Top of statue at Lexington Cemetery

Statue of Henry Clay in New Orleans in its original location

Statue of Henry Clay in its current New Orleans location

Statue of Henry Clay in original location in Richmond, VA

Statue of Henry Clay in original location in Richmond, VA

Monument to Henry Clay in Wheeling, WV (no longer exists) 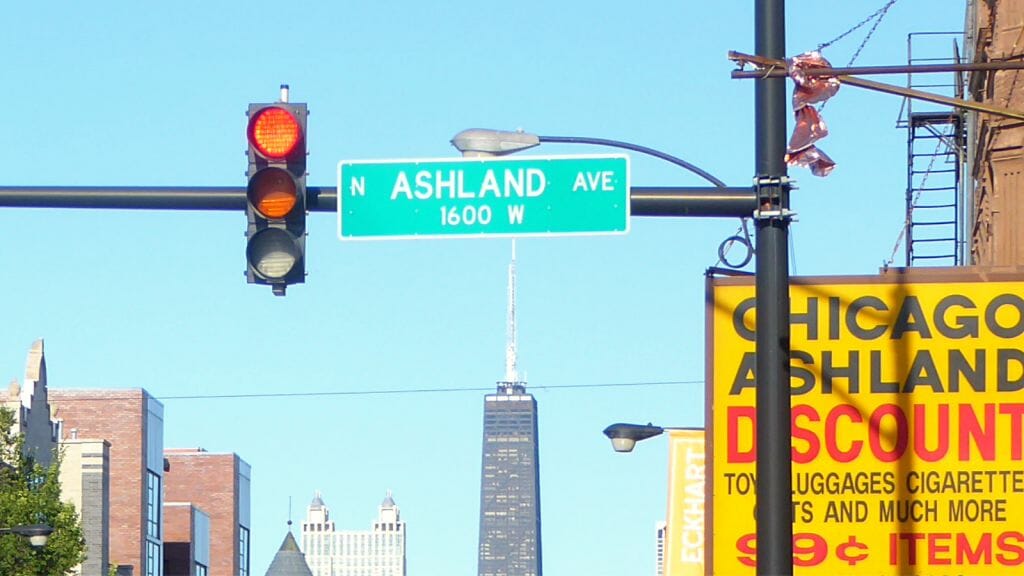 Ashland (LSD 1) This vessel was commissioned on June 5, 1943 as the firstof a new class of ships designed to deliver troops and equipment in support of amphibious assaults. The USS Ashland saw significant action in the Pacific Theater in World War II and received seven battle stars. The ship remained in service until decommissioning on November 22, 1969. At this time, the first USS Ashland was sold into civilian service. The ship’s bell was installed on the grounds of the Ashland Estate in 1995.

The Henry Clay Memorial Foundation and Ashland, The Henry Clay Estate, salute and support the brave men and women who have brought honor to Henry Clay’s legacy through their service on these vessels.

One of Lexington’s most recognized landmarks is the towering figure of Henry Clay standing high above the Lexington Cemetery looking over the city toward Ashland. Clay died on June 29, 1852, in Washington, DC at the age of seventy-five. His funeral cortege traveled through much of the Northeast by train and boat, stopping at several major cities for observance, before returning ten days later to Ashland.

Clay’s monument is the result of the harmonious effort of his friends to pay homage to the Great Compromiser. The day after his death, a group met in Fayette County and resolved to build a national monument honoring Clay’s life and work. A 41 member committee was formed to raise money to see the project through completion. By 1857 enough money had been pledged to begin advertising for designs for the monument. Of the more than one hundred plans submitted, a design by Julius W. Adams of Lexington was accepted. The proposed cost of the monument was $43,920. Major Thomas Lewinski, who designed the gardener’s cottage for Henry Clay at Ashland in 1846 and re-designed the plans for the mansion for his son James B. Clay in 1856, was employed as superintendent of construction.

The cornerstone for the monument was laid on July 4, 1857. It was hoped that the project would be completed in 1858, but construction problems and difficulties in collecting funds delayed completion until July 4, 1861. The final cost was closer to $58,000. Clay’s body was not placed in the vault of the monument until after the death of his wife, Lucretia Hart Clay in April 1864, twelve years after his death.

The limestone mausoleum and stone statue of Clay have been plagued with problems from decades of exposure. The statue was replaced in 1908 due to damage from thunderstorms, and then two years later, it suffered damage from lightning and needed extensive repairs. Environmental conditions continued to deteriorate the structure: pieces of stone began falling off the monument, a leaky roof persisted, the surface became discolored and much of the mortar between the blocks had begun to dissolve. Visitors were advised not to approach it.

Nothing was done to fix these problems until ownership of the monument fell into the hands of the Fayette County Government in the early 1970s. A complete restoration began in December 1975 to preserve the monument and was finished less than a year later. Repairs were done to make the structure sounder and to better withstand exposure to outdoor conditions.

Now, less than twenty-five years later, the monument is again showing signs of wear and discoloration. Recently, the monument was given to the Lexington Cemetery in the hope that they could better maintain it. A general cleaning of the monument and repairs to the iron gates were made in 1998.

Information taken from A History of the Lexington Cemetery by Burton Milward, 1989.